is part of the Informa Markets Division of Informa PLC

This site is operated by a business or businesses owned by Informa PLC and all copyright resides with them. Informa PLC's registered office is 5 Howick Place, London SW1P 1WG. Registered in England and Wales. Number 8860726.

The Future Of Fashion: How To See Opportunity In A Crisis And Thrive In A Post-COVID World

In this first session with our beloved partner, Create & Cultivate, its founder Jaclyn Johnson and MAGIC president Kelly Helfman discuss how to optimize your business to align with industry change, where to focus your efforts now and once the dust settles, and why revenue diversification is key. 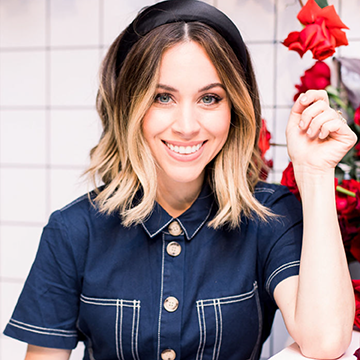 Jaclyn Johnson created her career. A power house entrepreneur, by the time she was 28, Johnson had sold her first business, (No Subject), invested in one of the country’s top female owned startups, Away, and launched her second multi-million-dollar company, Create & Cultivate. Johnson recognized a gap in conversations, resources, events and community for female millennial entrepreneurs and responded with a solution, Create & Cultivate, the beloved media platform and nationwide conference. In the process, Jaclyn’s own work-life philosophy, built on the cornerstones of female empowerment, hustling-hard and innovation have propelled her voice to the forefront of the discussion on workplace equality, a new thought-leader for millennial women and Gen Zers on the career come up. Known for her powerful messaging and often imitated never duplicated style of digital and experiential marketing, Johnson is reshaping attitudes on female entrepreneurialism, work culture and the gig economy for women all over the world. Johnson's first book, WorkParty , published by Simon & Schuster, offers a rallying cry for women in the workplace, First We Leaned In, Now We Stand Up. WorkParty is Johnson’s career manifesto sharing her story as well as advice on how she turned distrust into determination, frustration into fuel, and heartache into hard work. WorkParty has an accompanying podcast which has featured some of the biggest names in entertainment, business and beyond. A graduate of NYU, Johnson’s trajectory has been skyrocketing since she founded (No Subject) in 2010. With the launch of Create & Cultivate in 2012, she gained global visibility. Named a Forbes 30 Under 30, an Adweek Disruptor and profiled in Fast Company, the LA Times, Entrepreneur and more, Johnson has earned her way to the frontlines of a workplace revolution at a time when change agents and disruptors are flexing real influence. With the entirety of her career devoted to building up female entrepreneurs and women in the workplace, 2020 is poised to be Johnson’s biggest year yet. 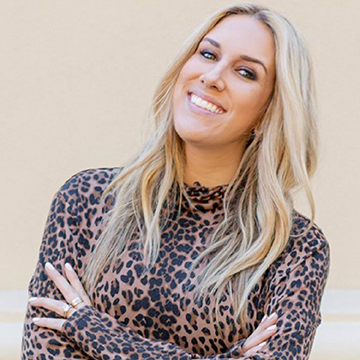 Kelly Helfman believes in having it all. A modern mother of two and President of WWDMAGIC, PROJECT WOMENS, STITCH, POOLTRADESHOW, MICAM Americas and SOURCING at MAGIC, she oversees sales, merchandising, partnerships, branding, retail relations and more for these events. Under Kelly’s leadership, WWDMAGIC has been named the top U.S. tradeshow in both 2018 & 2019. With over 15 years of experience at MAGIC, Kelly was named one of BizBash’s 1000 Most Influential Event Professionals for 2019.

Have questions about the events? We're here to help.